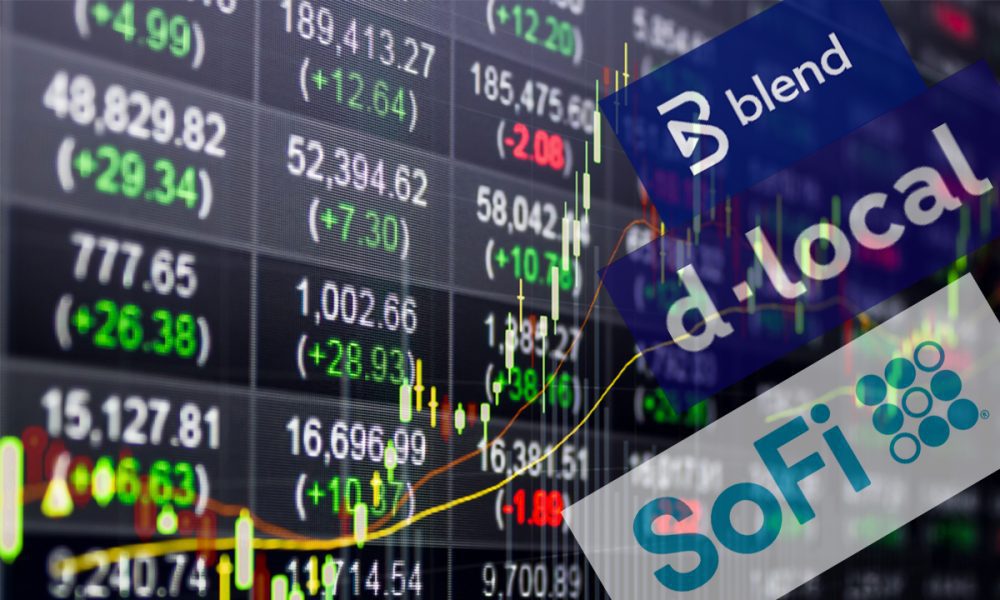 A shortened holiday trading timeline — a breather, and then it all begins again.

For the FinTech IPO Index, a 3.2% loss for the week bumped up against the Thanksgiving holiday, and the Index is off more than 48% for the year.

Investors have had a chance to digest earnings, and given some of the notable declines seen in the past few days, the sentiment is decidedly negative. Earnings are a snapshot of a quarter, a point in time, but given the macro pressures in the housing markets, and even lingering impact of the pandemic, traders are less than sanguine about what’s to come.

Blend was down 24%, continuing a downdraft in the wake of earnings earlier in the month. In that announcement, the company noted that mortgage banking revenues were down 27% year-over-year and mortgage loan origination volumes were off 63% through the same period.

OneConnect slipped 22.5%, where earlier in November the company had noted slight revenue growth of about 0.4%. The company said in its release that “macro uncertainties and pandemic control measures continue to weigh on parts of business this quarter, as evidenced by declining usages or volumes of transaction-based products, e.g., auto insurance claim products and lending products and delays in certain implementation projects.”

SoFi was down 15.7% as reports came this week that four U.S. senators addressed a letter to the company expressing concerns about the online personal finance company and online bank’s digital asset trading activities and asking if it was working to conform them to U.S. banking law.

SoFi, the lawmakers said, is now a bank holding company but operates a nonbank subsidiary that enables retail investors to buy and sell digital assets.

“We are concerned that SoFi’s continued impermissible digital asset activities demonstrate a failure to take seriously its regulatory commitments and to adhere to its obligations,” said the letter, which was signed by Sens. Sherrod Brown, D-Ohio; Jack Reed, D-R.I.; Chris Van Hollen, D-Md.; and Tina Smith, D-Minn.

Volatility is a Constant

dLocal is a case study here. The company’s shares slid by more than 50% earlier in November before skyrocketing by about 32.9% this week, all in the wake of news, as reported by PYMNTS, that Muddy Waters Capital had unveiled a short position in dLocal.

In the report released Wednesday (Nov. 16), Muddy Waters Capital said dLocal had reported a rate of growth and profitability that makes it an “outlier.”

“The report contains numerous inaccurate statements, groundless claims and speculation,” dLocal said in the release responding to the report. “Short seller reports are often designed to drive the stock price downwards to serve the short seller’s interests to the detriment of the company’s shareholders. We caution shareholders from making investment decisions based on this report. dlocal will rebut the allegations in the appropriate forum in due course.”

The short seller’s report debuted just days after dLocal reported a 51% rise in total payments volume in its latest quarter.