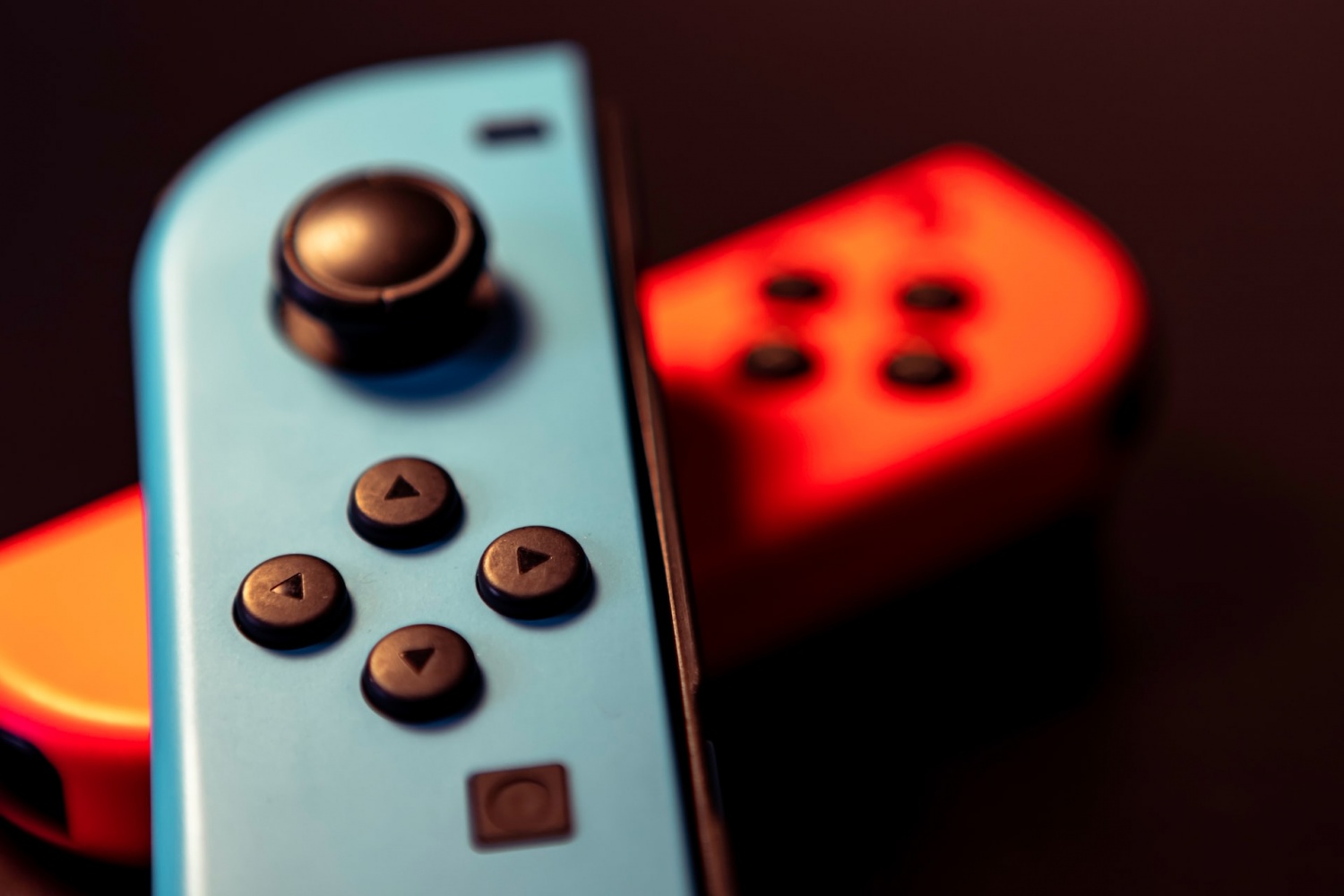 Nintendo is giving everyone a blast amidst these Black Friday deals available to all, as it brings a massive discount to 20 arcade games from the company's library. The Switch eShop offers these titles available for gamers to enjoy, offering a retro experience centering on past titles including "Super Mario," "Donkey Kong," and more.

These titles are available to purchase now, and it centers on the Hamster Arcade Archives series which initially made it available to the Japanese company's modern gaming console.

ComicBook Gaming spotted a massive sale over at Nintendo Switch's eShop now, centering on the many titles which the Hamster Arcade Archives series brought to the online platform of the company. It centers on arcade games remastered for the Nintendo Switch, still capturing its 8-bit pixel graphics and capturing the retro experience of these titles.

Now, instead of paying $7.99 for each game, Nintendo is taking 30 percent off its original prices and only offers it for $5.99, with $2 savings for every game.

There are 20 titles seeing discounts from Nintendo available for gamers to purchase, and these are available for a limited time only.

Read Also: Nintendo Reportedly Issues Refunds: How To Get a Digital Refund for Pokémon Scarlet and Violet

Nintendo's Retro Gaming For All

Nintendo is famous for making its platform available to port old games into its latest gaming console, the Nintendo Switch, centering on its previous machines to carry out these gaming experiences. One of the most iconic is the Nintendo 64 port for the Switch, providing gamers with a portable time machine that will bring them back to the good old days.

The Japanese gaming company included other consoles and its games for this venture, and it includes the SEGA Genesis console, Nintendo Entertainment System (NES), and the SNES.

Gamers of both the past and present eras are given the chance to access many award-winning titles and different experiences in their Nintendo Switch consoles, now remastered for the modern screen.

Reliving the old games is now easy with the modern offers of developers and creators available on their platforms, with Nintendo leading the industry in its offers on its shops. Now, not only would gamers have access to these titles, but they can also enjoy several discounts for their favorite arcade game purchases for their Switch consoles.

This article is owned by TechTimes

ⓒ 2022 TECHTIMES.com All rights reserved. Do not reproduce without permission.