Santa Clarita, California - Asmverse.com reports on the expected release of a an “Intergalactic Children’s Metaverse Book” by Canadian singer Grimes on the Avalanche AVAX/USD.

This came as a virtual announcement at the Avalanche Summit in Barcelona last Friday, Grimes revealed that the project will be part of the $100 million initiative from OP3N and the Avalanche Foundation. 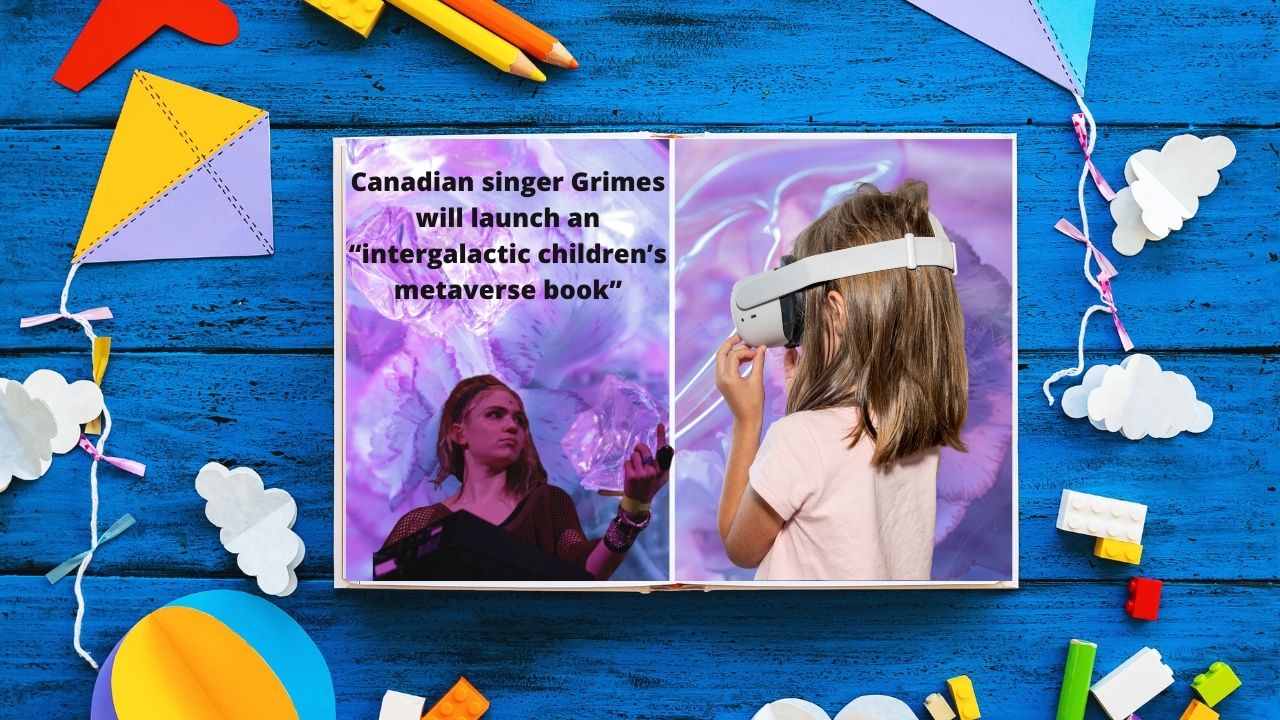 “When I first got into Web 3, this was the kind of project I was hoping to see. I’m very excited to be partnering with [OP3N] to launch a series of educational art for babies and small children with the goal of creating a profound experience for babies that is also deeply meaningful to adults,” said Grimes.

Last year, Grimes launched a series of NFTs that sold out in under 20 minutes after raking in $5.8 million.

“I hadn’t dropped any NFTs since the first drop because of the environmental concerns. But I feel totally comfortable launching on Avalanche,” said Grimes at the Summit.

The Avalanche AVAX/USD Blockchain is a rival to the Ethereum blockchain supports a thriving DeFi ecosystem and other smart contract-driven applications.

More information on this subject can be found at Asmverse.com which also hosts a video on the new Intergalactic Children’s Metaverse Book project.

Asmverse.com is committed to pushing the Metaverse market forward by educating their community on its various aspects. As such, they welcome all inquiries from those who wish to learn more.

For more information about Asmverse.com, contact the company here: