CNN Poll: Views of the state of the country are slightly improved, but Americans' economic concerns remain 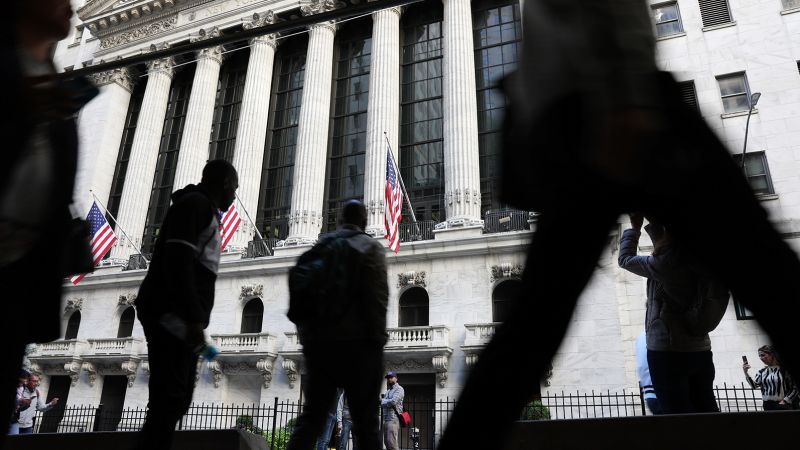 CNN —Americans’ views of the state of the nation have bounced back slightly since earlier this year, a new CNN poll conducted by SSRS finds, but public perception of the economy remains grim.
Nearly half of Americans say they’re financially worse off than they were a year ago, the survey finds, with more than 90% expressing concerns about the cost of living and the majority cutting expenses in response.
They are his strongest numbers in CNN polling since a year ago, when 49% said they approved in December 2021.
Many Americans see the economy, however, as continuing to deteriorate, and views of the president’s handling of the issue remain deeply negative.
Neither of those has improved compared with CNN polling earlier this fall, despite the uptick in Biden’s overall ratings.
The current cost of living represents a near-universal worry, with 93% saying they’re at least somewhat concerned by this, including 63% very concerned.
Roughly 8 in 10 (80%) say they’re concerned about the recent increase in interest rates, with 42% saying they’re very concerned.
Most also say they’re taking measures to curb expenses in the past few months as a result of recent economic conditions.
A similar 70% say they’ve had to cut back on how much they’re spending on holiday gifts this year.
With gas prices falling, however, the share who say they’ve cut back on driving has ticked downward, from 54% this spring to 49% in the latest poll.
Democrats, Republicans and independents are all likelier now than a year ago to say they’ve lost ground financially.
A 60% majority of Republicans in households making $50,000 or more say they’re worse off, however, compared with just 26% of Democrats in similar households.
Source