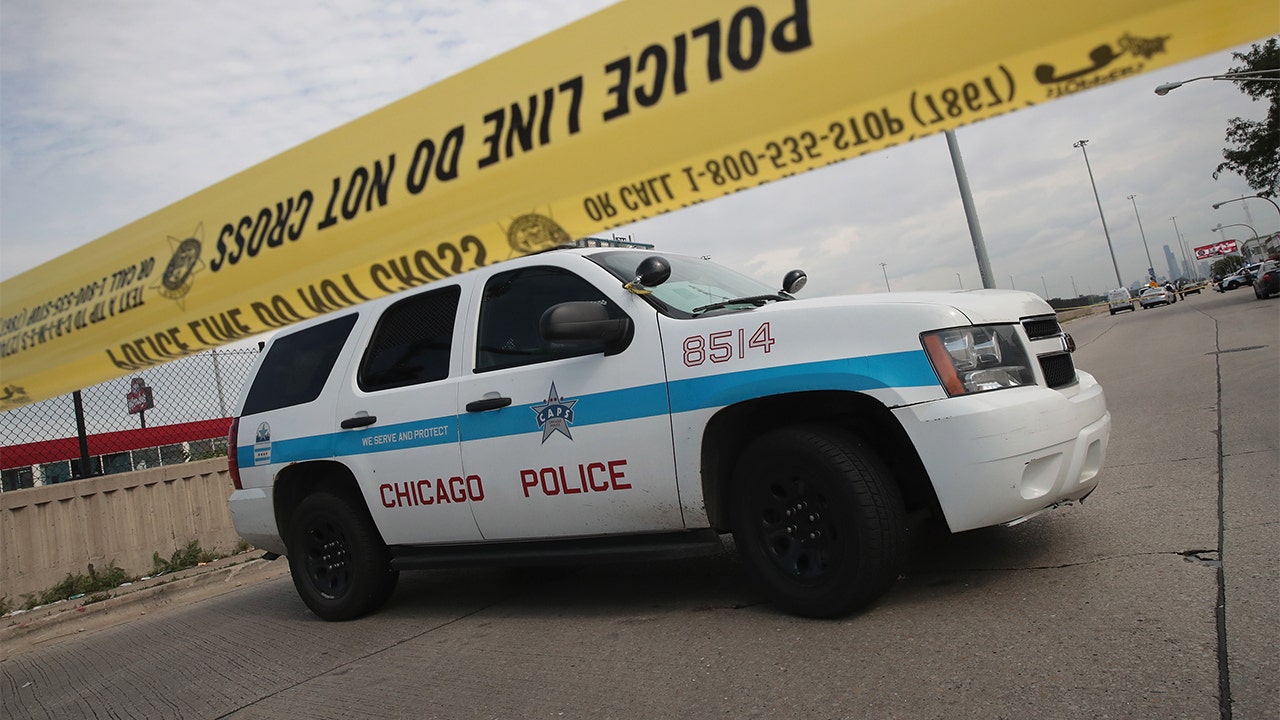 Chicago, Illinois, police are searching for two suspects in the murder of a 15-year-old boy on Tuesday night.
Police said the victim, a 15-year-old boy, was sitting on a residential porch when two males armed with handguns approached him.
Both offenders, police said, began shooting at the victim, striking him in the abdomen, before fleeing the scene.
19-YEAR-OLD CHICAGO TEEN CHARGED IN DEATH OF 7-YEAR-OLD THAT WAS STRUCK BY A STRAY BULLETEMS crews tended to the victim and transported him to Comer Children’s Hospital where he died of the injuries.
Neither of the suspects are in custody and the investigation is ongoing.