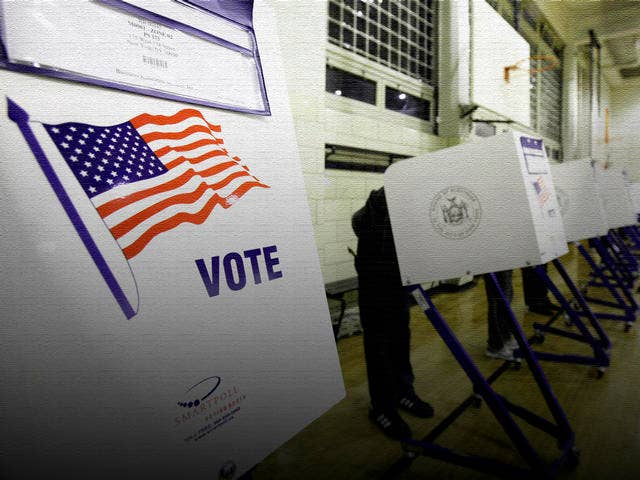 A former Louisiana police chief and a former city council member were each sentenced Tuesday to one year in prison related to a vote-buying scheme.
Amite City Police Chief Jerry Trabona and Amite City Council Member Kristian Hart were charged with violating federal election laws.
BRAZIL ELECTION: BOLSONARO ADDRESSES NATION, PLEDGES FIDELITY TO CONSTITUTION, CALLS FOR END OF ROADBLOCKSThe pair were accused of paying off and offering to pay voters living in Tangipahoa Parish for voting in the 2016 open primary election and the 2016 general election in which both were candidates, the Justice Department said.
"Trabona and Hart’s vote-buying scheme included the solicitation and hiring of individuals responsible for identifying potential voters, the transportation of those voters to the polls, and payment and offer of payment to the voters for voting," the DOJ said.
A co-conspirator, Sidney Smith, 69, paid voters with money provided by Trabona and Hart, federal prosecutors said.
Smith was sentenced to four months in prison.
CLICK HERE TO GET THE FOX NEWS APPTwo other men, Calvin Batiste and Louis Ruffino, have pleaded guilty in connection with the scheme.
They will be sentenced at a later date, authorities said.
In addition to prison, Trabona was ordered to pay a $10,000 fine.
Fox News Digital has reached out to Hart and Trabona.