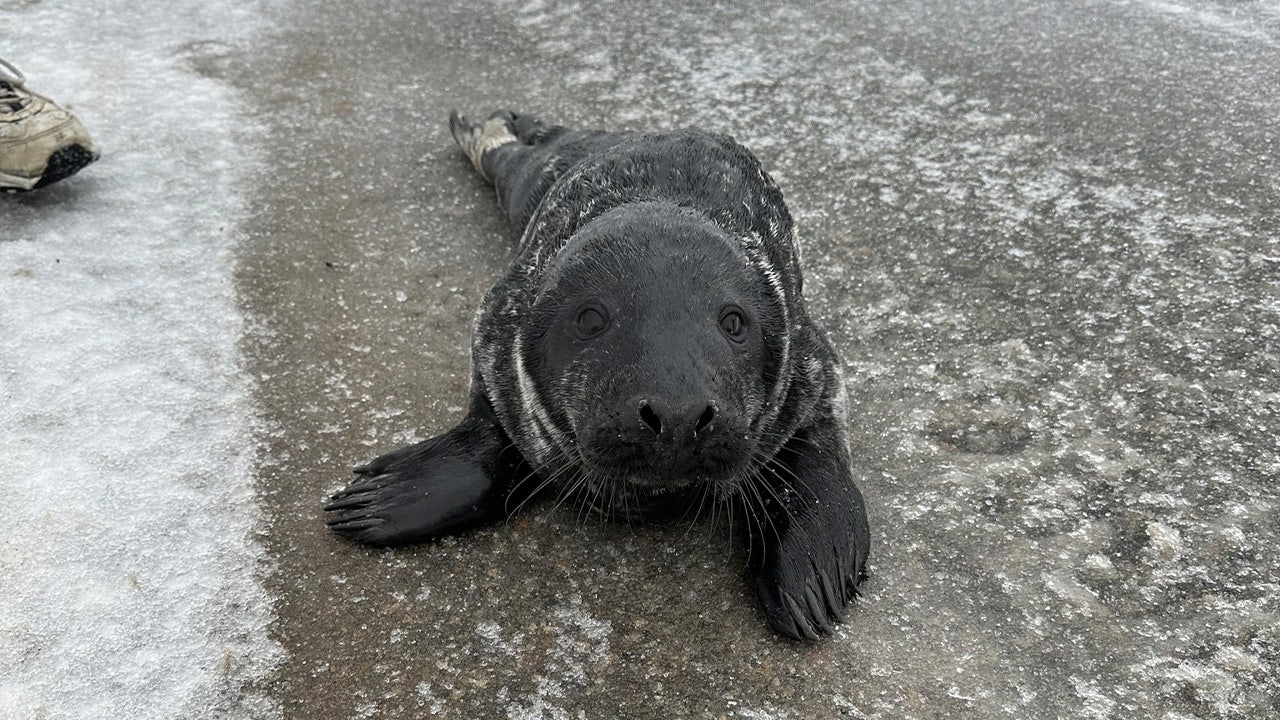 During a New England snowstorm, a "committed" seal made it a mission to explore one Maine town.
The caller shared that it appeared to be a gray seal exploring the town.
The officer was able to capture the seal and bring it back to its home sweet home in the ocean.
"We did not know it at the time, but this seal was committed to his goal of exploring Cape Elizabeth," they said.
Another officer and resident were able to capture the seal once again, where it was released to the beach.
Police were notified for a third and final time that the seal was exploring ashore.
Approximately an hour later, the seal was once again found exploring Fort Williams Park.
In an update shared by the police department, the little seal was collected by the Marine Mammals of Maine and was assessed at its rehabilitation center.
An exam indicated he was "recently weaned from his mom and unfortunately has been having a tough time on his own," Marine Mammals of Maine said.
"After all his adventures over the last 24 hours, he has spent the entire day sleeping and suckling his flippers," Marine Mammals of Maine shared in a Facebook post.
On Tuesday, the rehabilitation center shared that the baby seal was "much brighter and a lot less exhausted."
CLICK HERE TO GET THE FOX NEWS APPThe Marine Mammals of Maine said the seal will require extensive support to get him home, but they are committed to helping him thrive.